About The Slider Shack

Our two bahts' worth

Crankin' out killer burgers & other stuff in Bangkok since 2010.

The Genesis of the Slider Shack

In 2009, a certain person from the Bangkok Baseball & Softball Association approached the owner of BBQ Sandwich King and asked him if his company would like to take over operating the concession stand at Reinsch Field inside the International School of Bangkok, which is inside a master-planned community called Nichada Thani, 'The Expatriate Town of Thailand', which is located about 20 kilometers north of Bangkok in Nonthaburi Province.

The owner said, “Yes”, and he created a special menu for their baseball season. After the success of that initial season, he noticed that a prime space became available near the front entrance to Nichada Thani, so he pounced on it, pumped steroids into the baseball season menu and The Slider Shack concept was born. 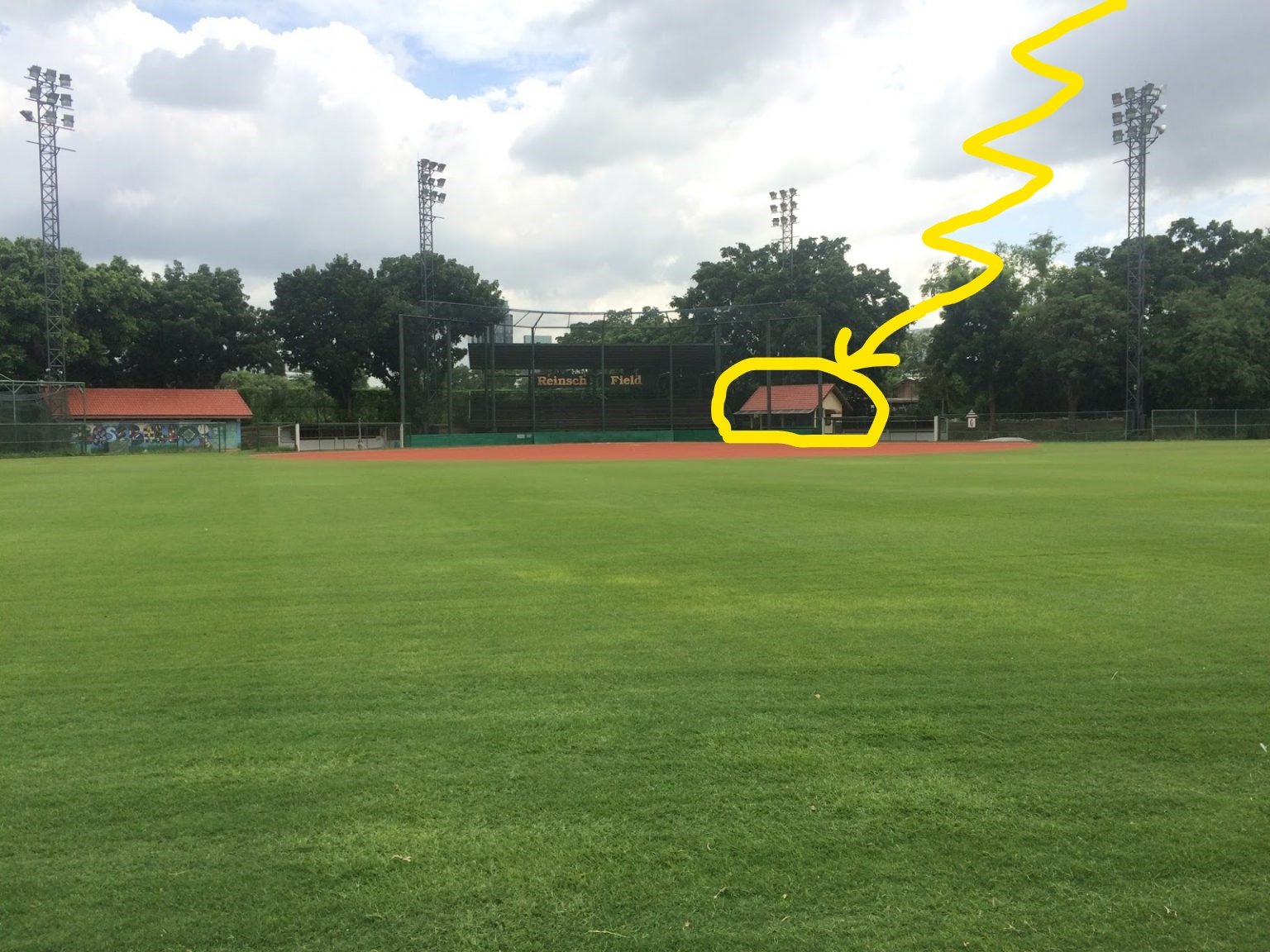 Brains of the Popsicle Stand

We are located in a community mall.

Find Us with Google Maps 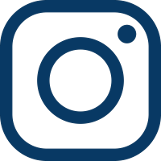 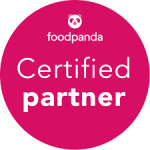 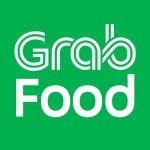 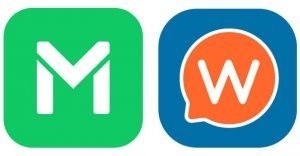